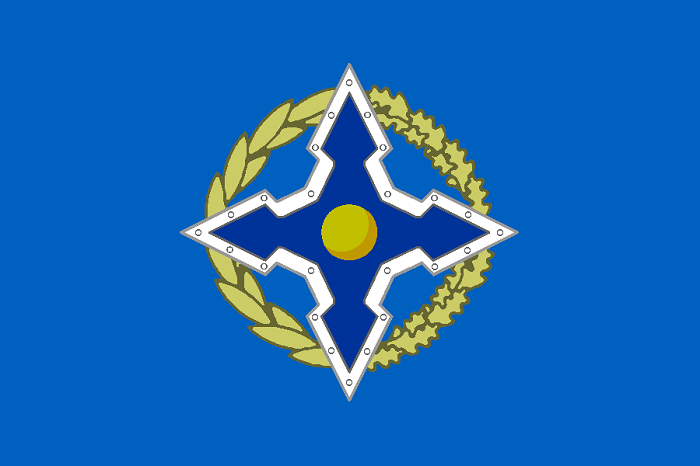 President of Kazakhstan Kassym-Jomart Tokayev came up with initiative to hold a video conference of the Collective Security Council of CSTO (Collective Security Treaty Organization) in the coming days, AzVision.az reports citing the Russian media.

This initiative was proposed during a phone talk between Tokayev and Russian President Vladimir Putin.

Tokayev informed in detail about the current situation in the country, noting that it's moving towards stabilization. The presidents exchanged views on the measures taken to restore order in Kazakhstan.

Tokayev said that at the current stage a joint talk is required between the leaders of the CSTO member states.