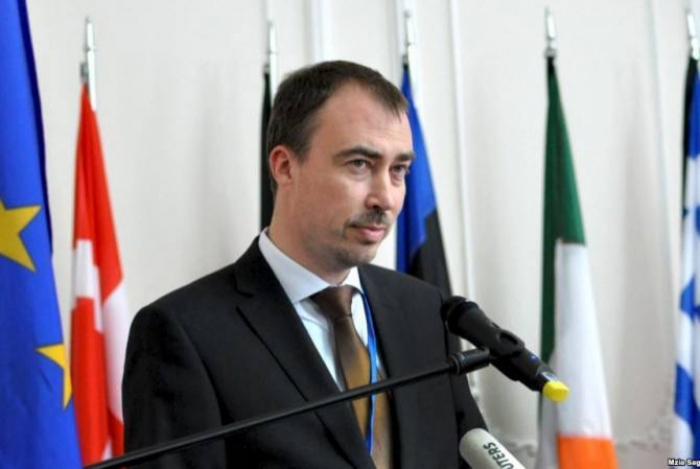 The EU is deeply worried by reports of renewed incidents and casualties on the Armenian-Azerbaijani border, the EU Special Representative for the South Caucasus, Toivo Klaar, wrote on Twitter.

“It is important for the sides to de-escalate and make full use of available mechanisms, in particular the hotline between the ministries of defense established under EU auspices in November 2021,” he wrote.

Klaar also expressed the EU’s readiness to work with sides for a distancing of forces and provide additional support in working with Armenia and Azerbaijan on border delimitation and demarcation.