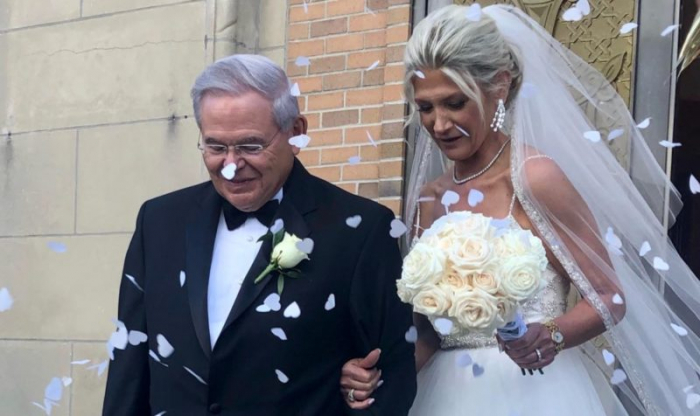 The United States senator from New Jersey Robert Menendez has been making every effort to harm Turkey and the Turks for many years. Representing the Democratic Party, Menendez is a member of the Senate starting from 2006 and served as a chairman of the United States Senate Foreign Relations Committee between 2013-15.

However, his main activity in the U.S legislative body is not related to the interests of his country, but the ethnic lobby “on Armenian affairs”. He has been a member of this lobby since 1995. It is the group that averted the sale of US-made helicopters to Azerbaijan and the appointment of Matthew Bryza as ambassador to our country.

Robert Menendez’s ‘most successful’ anti-Turk project was the adoption of the absurd law on recognition of the so-called ‘Armenian genocide’, which was presented to Congress by him in the last days of 2019. This document has become a serious obstacle and aggravating factor in Turkey-US relations.

Many may wonder about the reason for Menendez's, whose parents emigrated from Cuba in 1953, hatred against the Turks and his adherence to the Armenian Diaspora and its fake ideals.

The reason is quite simple. The Armenian lobby has captured Menendez through ‘bed diplomacy’. His wife, Jane, who was intolerant of his relationships with Armenian women, left him in 2005. In October 2020, the womaniser senator, who ‘took advantage’ of the pandemic restrictions, married an Armenian woman Nadin Arslanyan far away from the paparazzi at the Armenian Church of the Holy Martyrs, Bayside. 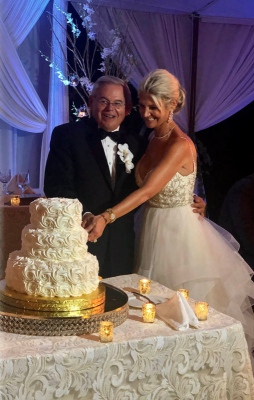 Although Nadin Arslanyan was presented as a ‘businesswoman’ by the US media, it was revealed that she worked at ‘Hackensack Meridian’ Children’s Hospital and has been in a relationship with the senator for eight years. It becomes obvious that senator Robert Menendez has been in the "harassment" or on the sex-compromising hook of the Armenian lobby for at least 8 years ...