A dangerous asteroid is flying towards Earth – NASA 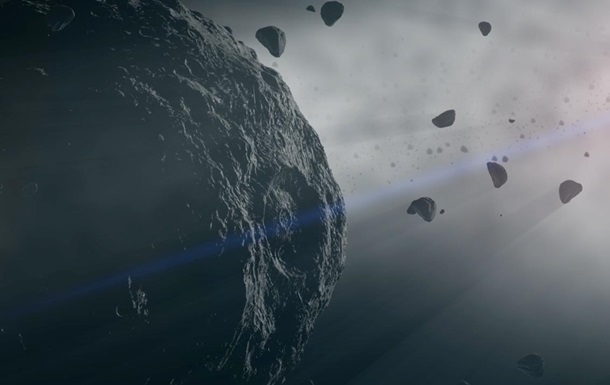 Asteroid 7482 (1994 PC1) will approach Earth. It will be at a distance of just under 2 million kilometers from the planet, which is about five distances from the Earth to the Moon. NASA reported this on Thursday, January 13.

Its average diameter is about 1052m. According to NASA classification, the asteroid belongs to «potentially hazardous» objects.

However, the agency assured that it would not pose any threat to the planet for at least the next hundred years.

he, according to NASA, was less than 1.1 thousand km from the planet, reports CBS. NASA also said that the asteroid will again fly past the Earth in July this year at a much greater distance. The next time it will approach the planet, according to agency forecasts, only on January 18, 2105, when it will fly at a distance of 2.3 thousand km. probe DART (Double Asteroid Redirection Test – Experiment to change the orbit of a double asteroid).