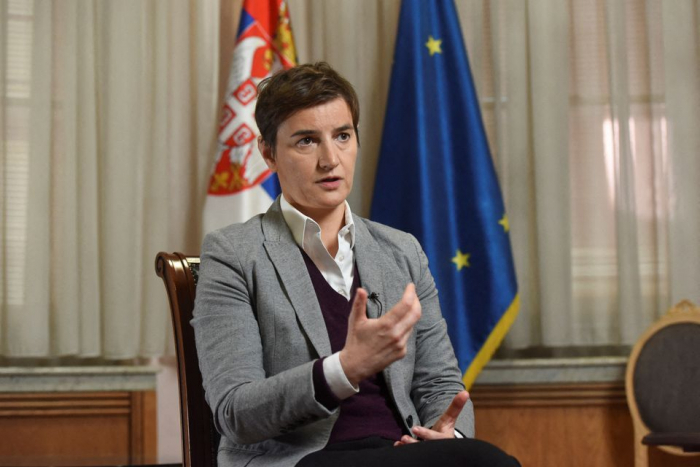 Serbia's premier and Novak Djokovic's family on Sunday denounced as "scandalous" Australia's deportation of the tennis star for not being vaccinated against COVID-19, and the Serbian president said he would always be welcome in his homeland.

A unanimous ruling by a three-judge bench rejecting Djokovic's appeal against the cancellation of his visa dealt a final blow to his hopes of chasing a record 21st Grand Slam win at the Australian Open.

Djokovic's family said in a statement that they were "very disappointed" with the decision by the Australian authorities, and that the court ruling was related with "politics and all (other) interests."

"Despite the scandalous behaviour towards Novak, we believed that the sport would win," the family said.

"I am disappointed...I think it demonstrated how the rule of law is functioning, or better to say not functioning, in some other countries. In any case, I can hardly wait to see Novak Djokovic in our own country, in Serbia," Brnabic told reporters in Belgrade.

The world's top men's tennis player was first detained by Australian immigration authorities on Jan. 6, ordered released by a court on Jan. 10 and then detained again on Saturday, after Australian Immigration Minister Alex Hawke used discretionary powers to cancel his visa.

Djokovic, 34, flew out of Australia bound for Dubai on Sunday evening after saying in a brief statement that he was extremely disappointed by the court ruling and would respect it.