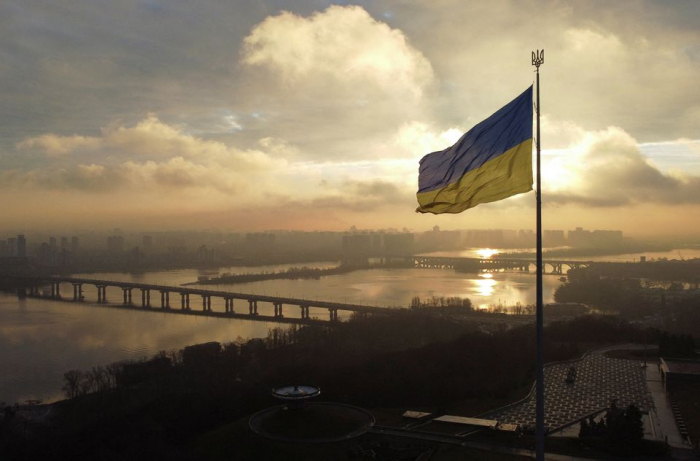 The Canadian government is urging its citizens to avoid non-essential travel to Ukraine, in a new advisory citing "Russian aggression."

Moscow has stationed more than 100,000 troops near the border with Ukraine, and the United States said on Friday it feared Russia was preparing a pretext to invade if diplomacy failed to meet its objectives. read more

"We have changed the risk level for Ukraine to avoid non-essential travel due to ongoing Russian aggression and military buildup in and around the country," the Canadian government said in a travel advisory issued late Saturday.

Canada, with a sizeable and politically influential population of Ukrainian descent, has taken a hard line with Russia since its annexation of Crimea from Ukraine in 2014.

Joly will meet Ukrainian Prime Minister Denys Shmygal and travel to the west of the country to speak to a 200-strong Canadian training mission that has been there since 2015.