Over 1,300 weapons stolen during riots in Almaty 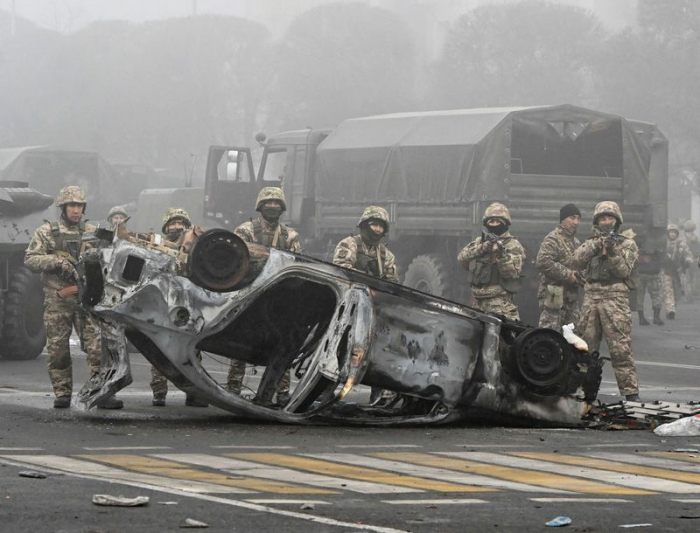 Participants in the riots in Almaty stole more than 1.3 thousand weapons during the seizure of weapons stores, head of the city police department Kanat Taimerdenov said at a briefing on Sunday, AzVision.az reports with reference to TASS.

According to him, groups of terrorists seized seven weapons stores, where they seized weapons and ammunition. 1,347 weapons were stolen.