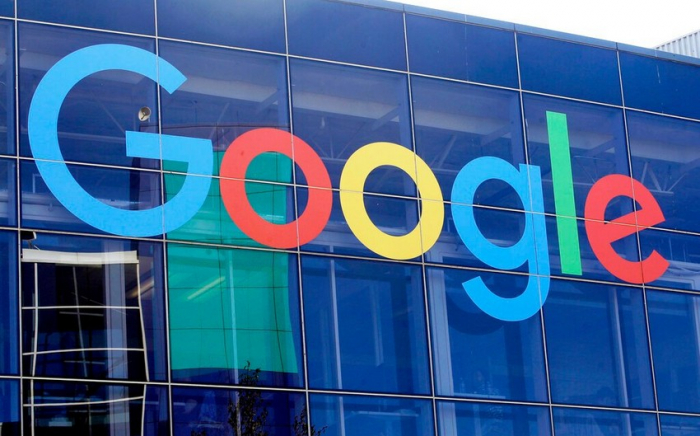 The Magistrates' Court in Moscow has fined Google 4 mln rubles ($52,000) for providing links to websites banned on Russian territory, a representative of the court’s press service told TASS.

"By the decision of the magistrate court of the judicial district No 422 of the Tagansky district Googlе has been recognized guilty on Part 2.1 of Article 13.40 of the Russian Code of Administrative Violations (repeated violation of responsibilities of the search system operator to stop providing data requested by users about information resources with restricted access on Russian territory) and sentenced to a fine worth 4 mln rubles," the court said.

In December, the magistrate court in Moscow imposed a turnover-based fine to the tune of more than 7.2 bln rubles ($96 mln) on Google, which was the first incident in the Russian judicial practice of the kind. The amount of the turnover-based fine under this article is set by the court. It can equal from 1/20 to 1/10 of the company's annual revenue, and up to 1/5 of revenue in case of a repeated violation.