Blinken arrives in Berlin for Ukraine talks with European allies 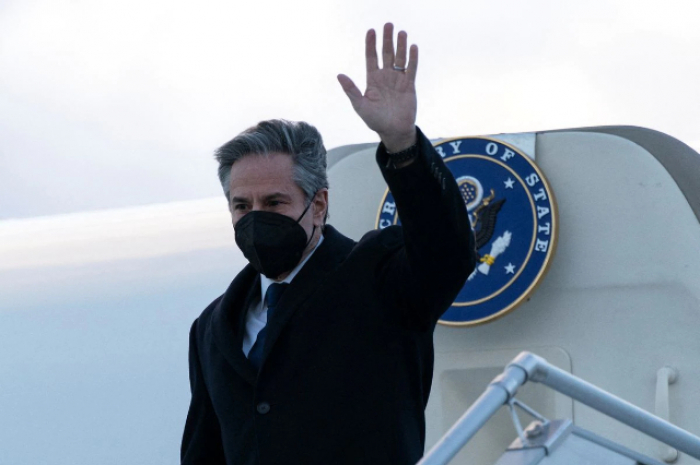 U.S. Secretary of State Antony Blinken arrived in Berlin for talks with allies on Thursday in a diplomatic push to defuse tensions with Moscow over Ukraine, a day after warning that Russia could attack its neighbour at "very short notice", Reuters reported.

U.S. President Joe Biden predicted on Wednesday that Russian President Vladimir Putin will make a military move into Ukraine after massing troops near its borders, but said a full-scale invasion would trigger a response that would be costly for Russia and its economy.

Blinken, who vowed in Kyiv on Wednesday that Washington would pursue diplomacy as long as it could, will hold talks with Germany, France and Britain before going to Geneva to meet Russian Foreign Minister Sergei Lavrov on Friday.