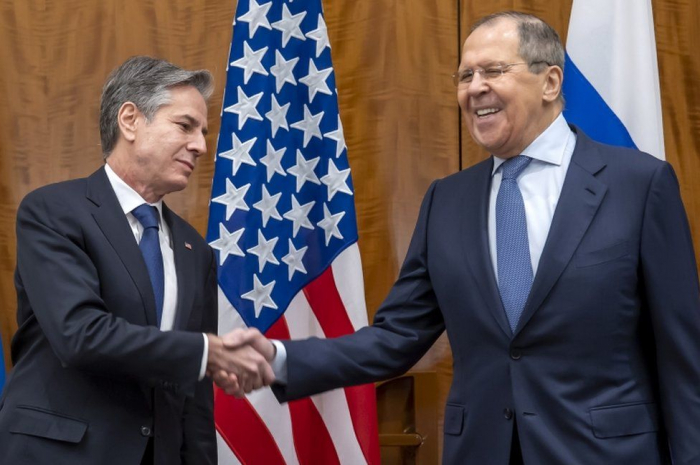 Russia's foreign minister and his US counterpart have held what they called "frank" talks to try to reduce the chance of a wider conflict in Ukraine.

Sergei Lavrov repeated denials that a huge Russian force assembled near Ukraine's borders would be used to invade Ukraine.

Antony Blinken said America would respond severely to any invasion.

Some 14,000 people were killed and at least two million fled their homes before fragile peace agreements were brokered.

The US and its allies have threatened new sanctions if the Russian military takes action.

Washington is expected to put its position in writing next week, and then further discussions will be held.

With an estimated 100,000 Russian troops deployed near Ukraine, President Vladimir Putin has issued demands to the West which he says concern Russia's security, including that Ukraine be stopped from joining Nato.

He wants the Western defensive alliance to abandon military exercises and stop sending weapons to eastern Europe, seeing this as a direct threat to Russia's security.