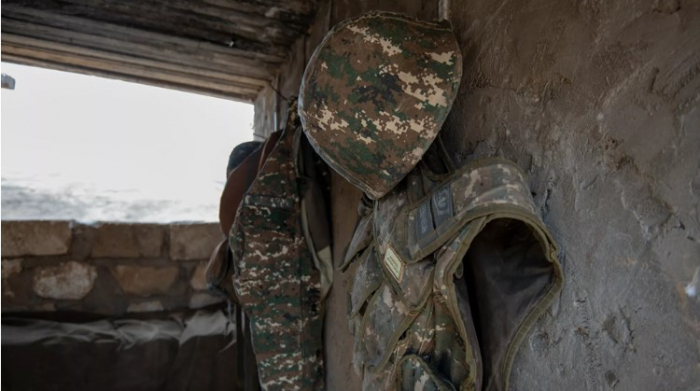 Pashinyan also stated that he didn't willfully interfere in personnel policy of the army after coming to power as a result of the "velvet revolution". Major staff of the Ministry of Defense Minister of Armenia served during the period of the previous government.

- We think that the army is a special family. We must not interfere in its internal affairs. We were aware of constant risk of escalation. However, it became apparent that we were wrong.