EU will unlikely be able to fully replace Russian oil and gas in 5-10 years: Deputy FM 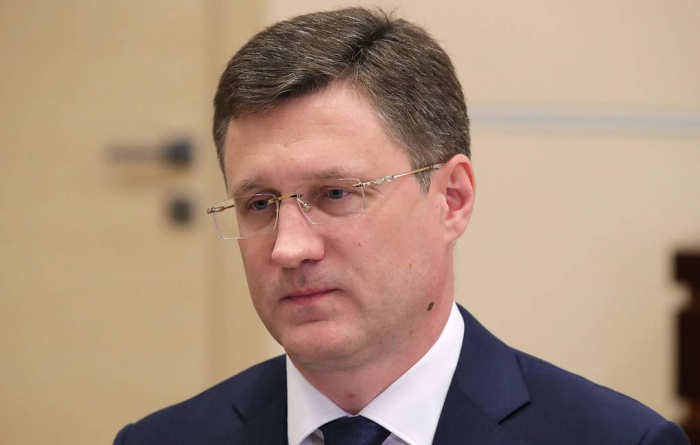 The EU countries are unlikely to be able to completely replace oil and gas from Russia in the next 5-10 years, Russian Deputy Prime Minister Alexander Novak wrote in his article for the Energy Policy magazine, AzVision.az reports citing TASS.

"The resolution of the European Parliament on banning import of Russian energy resources notes that the decision should be coupled with an action plan aimed at guaranteeing the security of the EU energy supply. However, key industry players agree that they will unlikely succeed in completely replacing Russian oil and gas in the next 5-10 years," he noted.

According to Novak, Russia accounts for 30% of oil supplies and 40% of gas supplies to the EU countries, while the share of Russian coal in total European imports is about a third of all purchases.

"It is also planned to achieve energy independence by increasing the share of renewable energy sources. However, in March Europe saw a drop in electricity generation due to wind generation," Novak wrote.

According to him, in addition to the US, the EU is considering producers from Qatar, Algeria, Saudi Arabia, Kuwait as possible importers of hydrocarbons. At the same time, OPEC has already stated that the countries of the alliance will not be able to compensate for the decline in Russian oil supplies to the world market, Novak emphasized.

"That means that a reasonable alternative to energy sources from Russia hardly exists today. Taking into account Russia's share on the market, it becomes obvious that without its energy resources it is impossible to talk about guaranteeing Europe's energy security. Therefore, now the fate of European industry and the comfort of EU citizens entirely depend on the rationality of the decisions of EU leaders," he wrote.