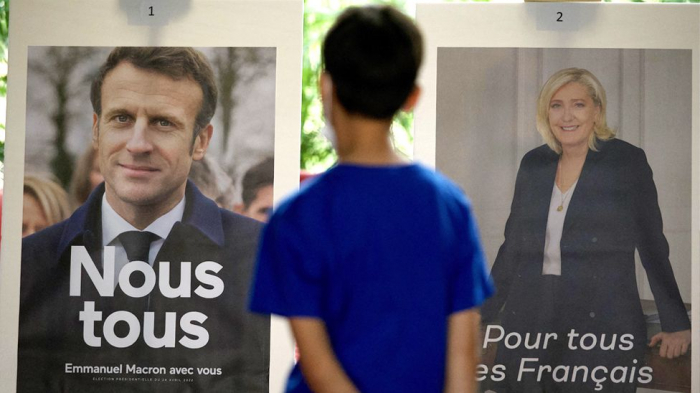 French voters are heading to the polls to decide whether to give centrist Emmanuel Macron five more years as president or replace him with far-right candidate Marine Le Pen.

After a divisive election campaign, Ms Le Pen faces an uphill battle with her 44-year-old opponent polling ahead.

In order to win they both need to attract voters who backed other candidates in the first round.

But these are two polarising figures in France and abstention is a key factor.

Mr Macron's detractors call him arrogant and a president of the rich, while the far-right leader has been accused of having ties to Russian President Vladimir Putin.