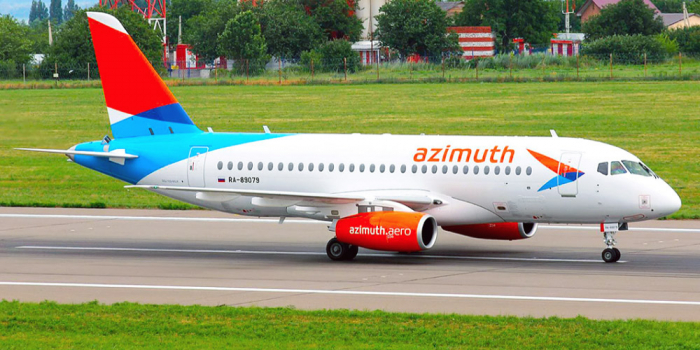 According to the airport, until May 30, flights will be operated on Mondays, Tuesdays and Fridays.

"On Wednesdays and Sundays, Azimuth Airlines will operate this flight with a transfer in Mineralnye Vody," the airport said.

Azimuth Airlines resumed flights on the Sochi-Baku-Sochi route on May 9.