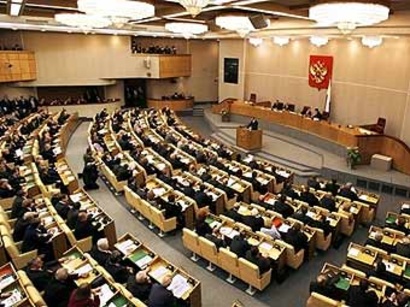 The Russian State Duma and the Federation Council will send observers to the presidential elections in Azerbaijan, the lower chamber of Russian parliament told ITAR-TASS news agency on Thursday.
The State Duma delegation has been formed on the quota inter-factional principles. It will be headed by the chairman of the Russian State Duma`s committee on CIS affairs, Eurasian Integration and Relations with Compatriots Leonid Slutsky (Liberal Democratic Party of Russia), who is also the head of a group of observers of CIS Inter-parliamentary Assembly.

According to Slutsky, "Russian observers expect that presidential elections in Azerbaijan will be held in accordance with all international democratic norms and standards".