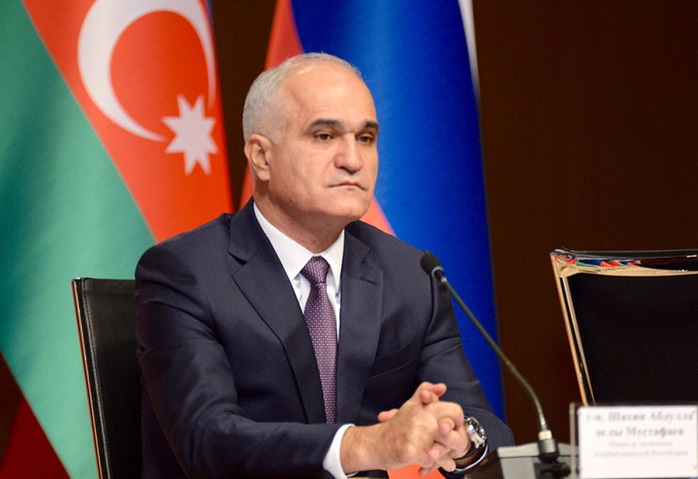 According to the envoy, a representative of the Iranian parliament is also expected to visit Azerbaijan.

The ambassador noted that the Azerbaijani market is important for Iran and hopes that the transit of Iranian products to other countries will be carried out through Azerbaijan.