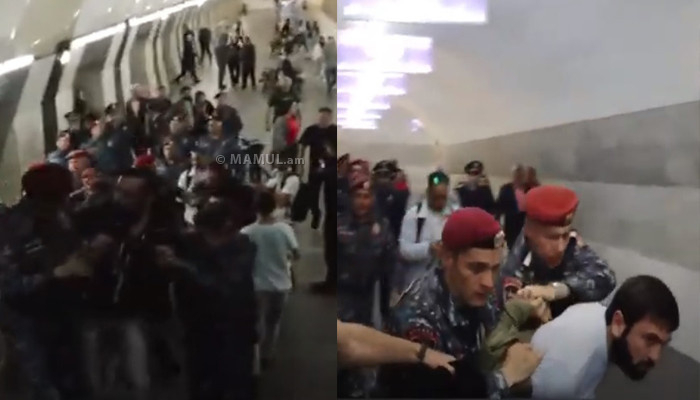 The activists hold the doors of the train at Molodezhnaya station and chant anti-government slogans.

Earlier, Armenian police special forces reported detaining 277 opposition supporters who had been blocking central streets of Yerevan since morning to demand the resignation of Prime Minister Nikol Pashinyan, the press service of the republic's police said told a TASS correspondent."As of 10:30 local time, 277 citizens who did not comply with the lawful demands of the police were taken to various police stations," the agency said.· The opposition intends to hold a rally in the evening on Place de France in the center of the republic's capital. 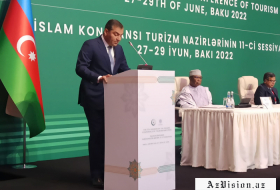 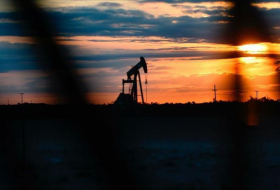