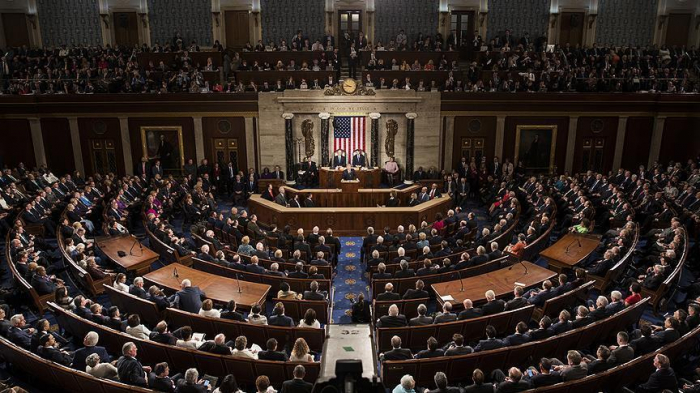 The US Senate voted Thursday to deliver more than $40 billion in new military and humanitarian assistance to Ukraine, sending the measure to President Biden after a week-long delay sparked by a lone senator’s objection, AzVision.az reports citing The Washington Post.

The vote was 86-to-11 with all opposition to the package coming from Republicans.

The bill provides a combined $20.1 billion in military aid that is expected to provide for the transfer of advanced weapons systems, such as Patriot antiaircraft missiles and long-range artillery. Also included in the bill is more than $8 billion in general economic support for Ukraine, nearly $5 billion in global food aid to address potential food shortages sparked by the collapse of Ukraine’s agricultural economy and more than $1 billion in combined support for refugees.