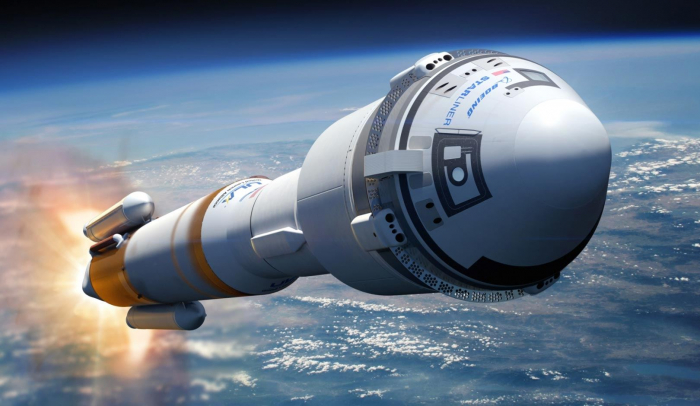 Following an orbital insertion burn 31 minutes later, Starliner was on its way for a rendezvous and docking with the ISS.

Starliner is scheduled to dock at the forward port of the station's Harmony module at 7:10 p.m. Eastern Time Friday.

Starliner is carrying about 500 pounds of NASA cargo and crew supplies and more than 300 pounds of Boeing cargo to the ISS for the flight test.

The mission, dubbed as Boeing Orbital Flight Test-2, will provide valuable data toward NASA certifying Boeing's crew transportation system for regular flights with astronauts to and from the space station, said NASA.