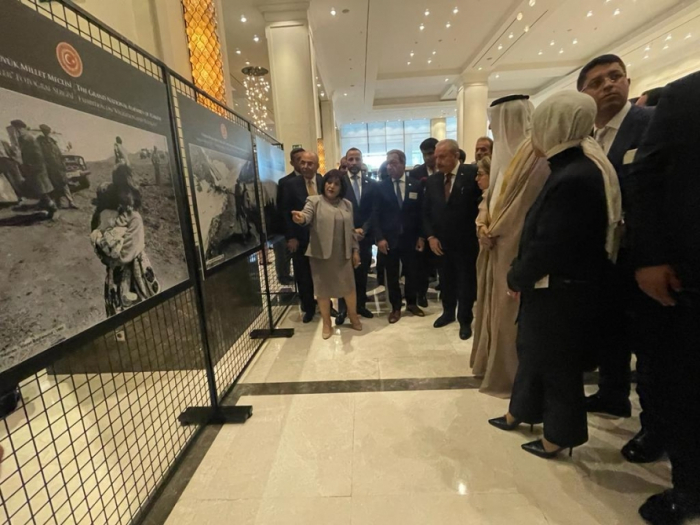 The Turkish Grand National Assembly (TBMM) and the Inter-Parliamentary Union (IPU) have jointly organized a photo exhibition on migration and the plight of refugees on the sidelines of the Global Parliamentary Conference in Istanbul.

Speaker of the Turkish Grand National Assembly Mustafa Sentop, Speaker of the Milli Majlis Sahiba Gafarova, President of the Inter-Parliamentary Union Duarte Pacheco and other participants attended the opening of the exhibition.

The exhibition features photos depicting the sufferings of the former Karabakh conflict, as well as the horrors of the Khojaly genocide. 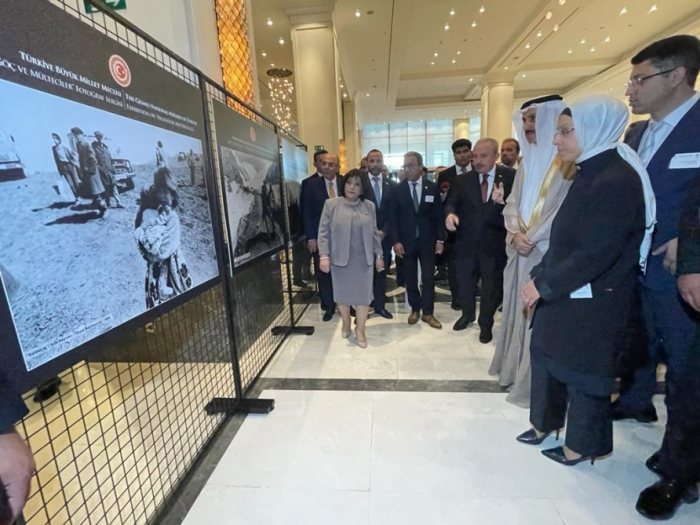