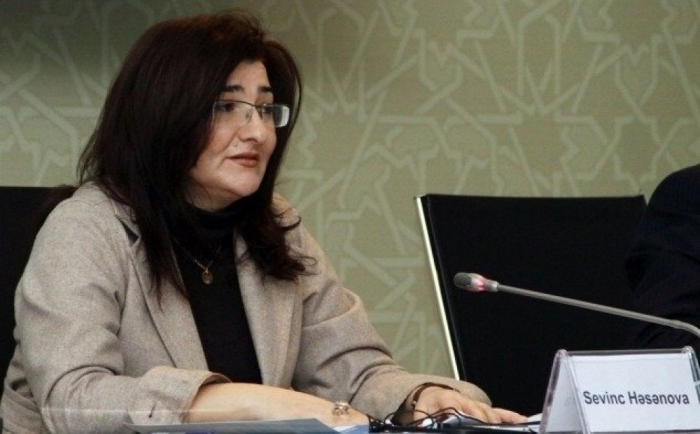 Lifting of restrictions due to the pandemic and comprehensive measures of state support led to the restoration and further growth of economic activity in Azerbaijan, and as a result country's GDP increased by 7.2 percent from January through May of this year compared to the same period last year, Deputy Economy Minister Sevinj Hasanova said, AzVision.az reports.

Hasanova made the remark during a discussion of amendments to the Law "On the Government Budget of the Azerbaijan Republic for 2022" at a joint meeting of parliamentary committees on economic policy, industry and entrepreneurship, labor and social policy on June 20.

She noted that Azerbaijan’s GDP growth recorded in the non-oil sector of the economy was 11 percent.

"Growth was recorded in all sectors of the economy, and some sectors even displayed significant growth. A significant contribution to the development of the non-oil and gas sector was made by transport and warehousing, non-oil and gas industry, tourism and public catering,” Hasanova said.

“About 5 billion manats ($2.9 billion) were allocated to the development of the country's economic and social spheres, from all financial sources in the period from January through May 2022," Hasanova added.