Police officer injured as a result of mine explosion in Fuzuli 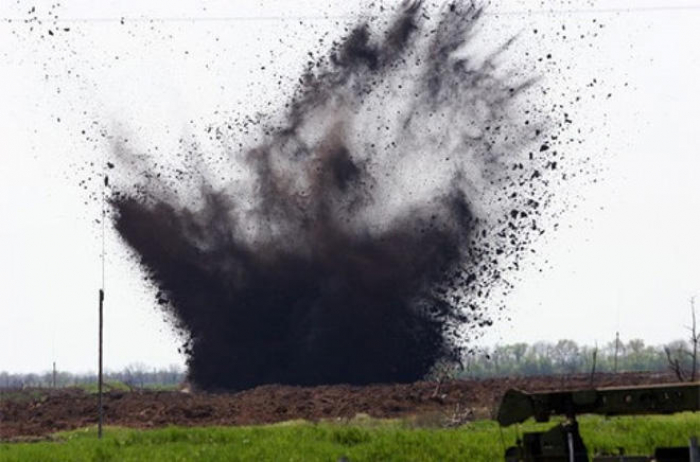 On June 26, at about 21:00, an employee of the Fuzuli district police department, police sergeant Ilham Salmanov, born in 1989, was injured to various degrees as a result of an explosion on an anti-personnel mine in the liberated village of Ashagi Seidahmadli, Fuzuli district, during off-duty hours, said the joint statement of the Prosecutor General's Office and the Ministry of Internal Affairs, AzVision.az reports.

The injured police sergeant Ilham Salmanov was taken to the hospital, and his condition is currently assessed as satisfactory.

The prosecutor's office and police officers examined the scene, ordered a forensic medical examination and carried out other procedural actions.

The prosecutor's office of the Fuzuli district is conducting an investigation in connection with the fact.