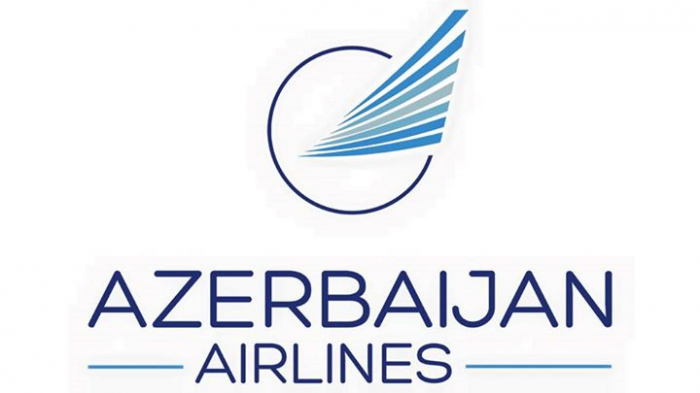 On 1 June 2022, President of the Republic of Azerbaijan Ilham Aliyev signed orders to award a group of workers in the civil aviation sphere with the Emek Order of the 3rd degree, the Tereggi Medal, and also to award honorary titles of “Honored Engineer” and “Honored Pilot” for fruitful work in this field.

President of AZAL Jahangir Asgarov congratulated workers of civil aviation with state and departmental awards. He noted their high professionalism, dedication and responsible approach to the performance of their duties.

At the meeting Jahangir Asgarov emphasized the constant attention of President Ilham Aliyev to the civil aviation of Azerbaijan and thanked the head of state for the special care shown to the sphere.

The President of AZAL noted that next year Azerbaijan's civil aviation will celebrate its 85th anniversary.

The event also saw off the pilots of “Azerbaijan Airlines” for the well-deserved rest. The pilots were thanked for their long service and devotion to civil aviation and they were given honorary certificates and valuable prizes.