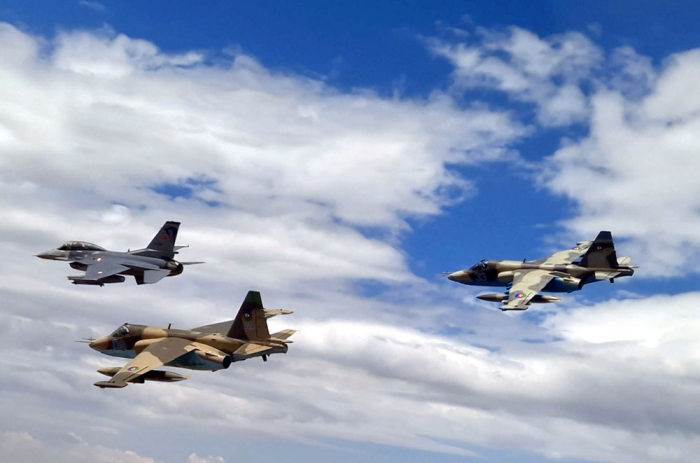 Distinguished Visitors Day was held as part of the "Anatolian Eagle - 2022" International Flight-Tactical Exercises, which are being conducted in Konya, Türkiye, the Azerbaijani Defense Ministry told AzVision.az.

The event was attended by the Deputy Commander of the Azerbaijan Air Force, Major General Namig Islamzade.

First, the guests were briefed on the progress of the exercises, the objectives of the assigned tasks and the degrees of their  accomplishments. Then, a short film about the "Anatolian Eagle - 2022" International Flight-Tactical Exercises was shown.

It was noted at the event that Türkiye's holding of international exercises jointly with military personnel of the air forces of fraternal, friendly and allied countries is a proud factor. The professionalism of the participants was highly appreciated and they were wished success in their future services.

Then the guests were presented demonstration flights with the participation of "Solo Turk" and "Turkish Stars" aviaton groups of the Turkish Air Force. 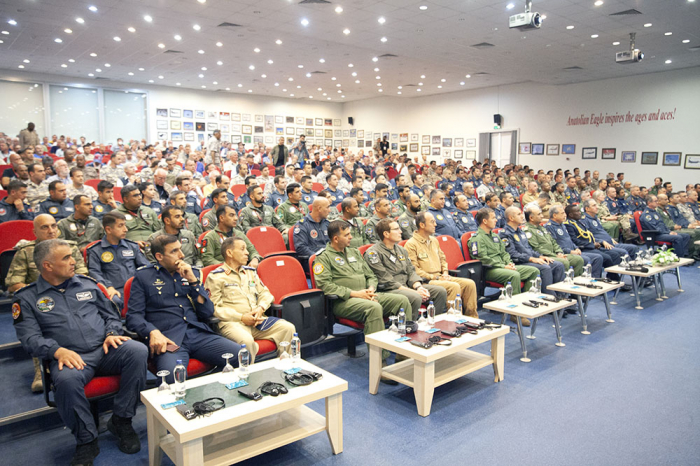 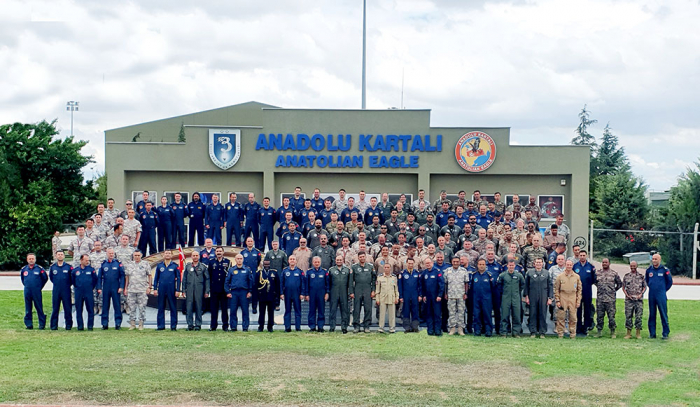