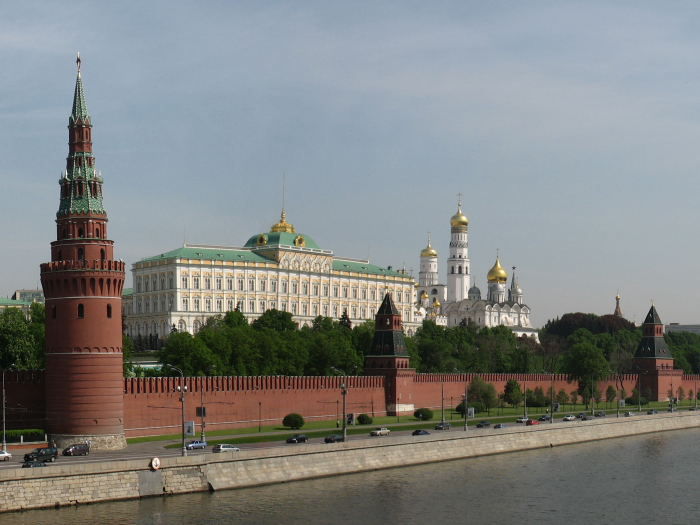 Moscow is going to close the so-called "permanent representative office" of Armenian separatists from Azerbaijan’s Karabakh, which has been operating since the 1990s, AzVision.az reports citing Armenian media.

Information about the closure of the illegal "representative office" of the separatists appeared in the Armenian media earlier, but each time later was refuted. This time, according to the media, the Armenian Foreign Ministry and the Armenian ambassador to Russia refused to comment on the information.

Obviously, the closure of the "representative office" is due to the fact that Moscow values relations with Baku and thus demonstrates a fair position on the Armenian-Azerbaijani issue.

The removal of a provocative interview with the so-called "minister" of Armenian separatists Artak Beglaryan from RIA Novosti news agency’s site, and apologies made by famous presenter Vladimir Solovyov on Russian state television have already confirmed this fact.