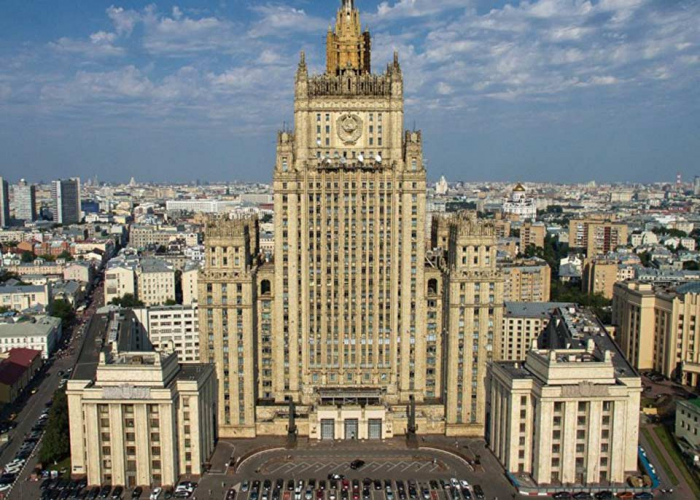 Some progress has been achieved in the activity of the trilateral working group on opening transport communications in the South Caucasus, Deputy Director of the Information and Press Department of the Russian Foreign Ministry Alexei Zaitsev said at a weekly briefing on July 6, AzVision.az reports.

"The work within the trilateral group, co-chaired by the deputy prime ministers of Azerbaijan, Russia and Armenia, to open all economic and transport communications in the South Caucasus, continues,” Zaitsev noted.

He noted that the progress was achieved at the tenth meeting of the trilateral working group, which took place in Moscow on June 3, and at the meeting of the co-chairs on the sidelines of the St. Petersburg International Economic Forum [held on June 15-18].

“The parties coped to bring together their positions on various aspects of the restoration of transport communications. As it’s known, within the trilateral working group, the launch of railway and road communications in the region in the interests of Azerbaijan, Armenia and their neighbors is discussed,” he further said.

“The co-chairs will inform the media about the results of their work when specific agreements are reached," added the diplomat. 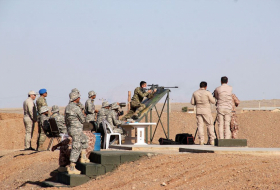