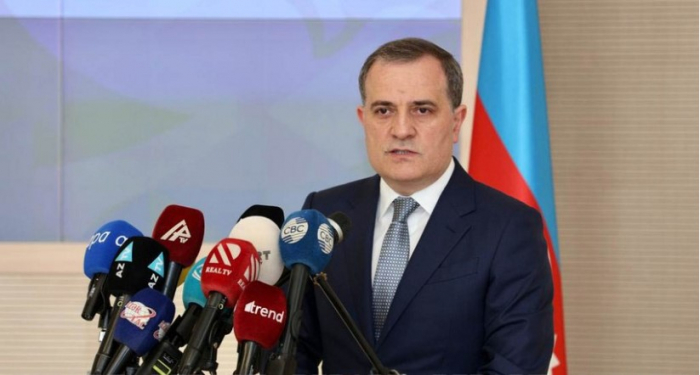 He said this at the opening ceremony of the week of diplomacy ‘Peace and creative efforts of Azerbaijan in the post-conflict stage’ at country’s ADA University, on July 7.

“We are happy to have witnessed these events,” Bayramov said.

The minister also noted that the post-conflict period opened up new opportunities both for Azerbaijan and for whole region.

"Azerbaijan put forward a peace agenda after the conflict and offered Armenia to work on a peace treaty. Azerbaijan took practical steps in this direction and at the same time created broad opportunities for the development of the region by proposing to define borders and open transport communications," Bayramov added.