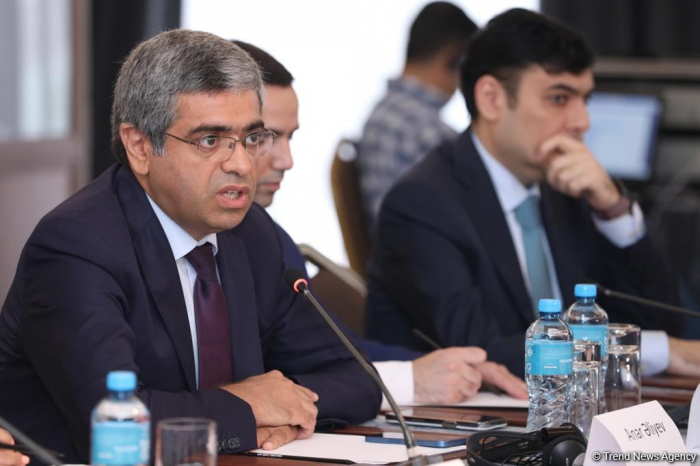 A total of three major social reform packages have been implemented over the past four years in Azerbaijan, Deputy Minister of Labor and Social Protection of the Population Anar Aliyev told reporters, AzVision.az reports.

"About 6 billion manat ($3.5 billion) have been allocated from the state budget for these purposes. Reforms carried out in the sphere of labor and employment are priority areas of socio-economic policy. The minimum wage in Azerbaijan has increased by 2.3 times, and the average wage - has by more than 50 percent. We can proudly say that the wage fund in the country has more than doubled," he said.