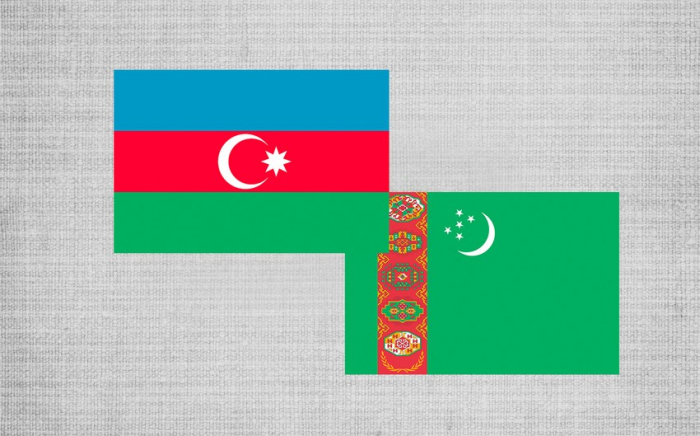 The composition of the joint intergovernmental commission on economic and humanitarian cooperation between Azerbaijan and Turkmenistan has been changed, AzVision.az reports.

The relevant order was signed by President of Azerbaijan Ilham Aliyev.

Also, the deputy minister of economy was removed from the commission.

The Ministry of Foreign Affairs will send a corresponding notification to the Turkmen side on changes in the composition of the commission from the Azerbaijani side.