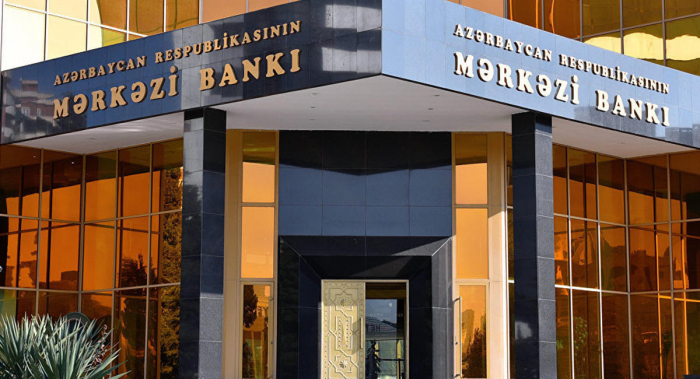 The Central Bank of Azerbaijan (CBA) has decided to leave the base rate unchanged at the level of 7.75 percent, on July 29, AzVision.az reports citing the CBA.

The upper limit of the interest corridor remained at the level of 9.25 percent, and the lower limit at 6.25 percent.

"The influence of both downward and upward factors on actual and projected inflation has been observed since the last meeting of CBA, which was devoted to monetary policy,” the bank said.

“Strengthening of nominal effective exchange rate of Azerbaijani manat (national currency) as a result of an additional depreciation of national currencies in some partner countries, decrease in indicators characterizing the dynamics of world food prices in June, supply and logistics costs are the factors that have a restraining effect on inflation,” CBA noted.

“The expansion of total demand may create conditions for the transfer of increased spending in recent years to domestic inflation,” CBA added.

"It is expected that macroprudential decisions taken in order to effectively regulate lending activity will also have a downward effect on total demand. The inflation forecast remained almost unchanged in the context of the multilateral influence of various factors,” Azerbaijani Central bank added.

It is expected that inflation will be below the current level by the end of 2022, while its current dynamics will continue.