One officer killed after attack on police station in southern Türkiye 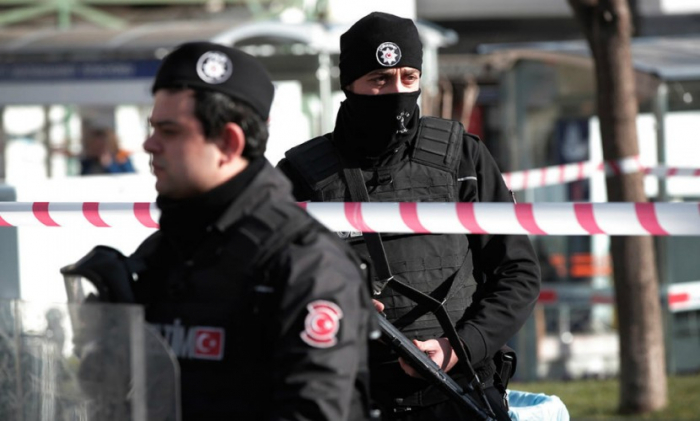 One police officer was killed and another was injured after gunmen opened fire on a police station in the Mezitli district in Türkiye's Mersin province on Monday, AzVision.az reports citing Daily Sabah.

In an earlier statement, the Interior Ministry said the attack was carried out by unidentified assailants at 11 p.m. local time on Monday.

Security forces also detonated a bomb set-up near the hotel, the ministry said.

An armed suspect was detained by security forces following the attack and law enforcement is looking for other suspects involved in the attack, the ministry added.

Ambulances and firefighters were dispatched following the attack.

After the attack, both terrorists were eliminated by the Turkish security forces.

On Tuesday, the Interior Ministry announced that Dilşah Ercan, code-named Zozan Tolan, was one of the two terrorists who carried out the attack.