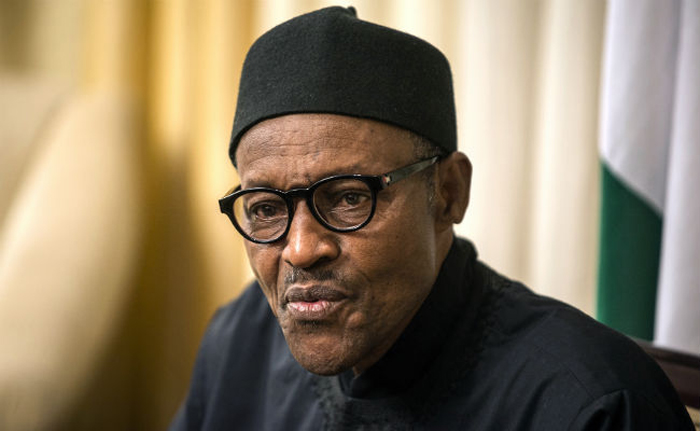 Nigeria`s President Muhammadu Buhari will seek support for his battle against Boko Haram on a trip to Paris that starts Monday, more than three months after he took charge of Africa`s largest economy.

The 72-year-old former military ruler will spend three days in Paris, during which he will hold talks with his French counterpart Francois Hollande and other ministers on defence, security, trade and investment in his oil-rich country.

Buhari has made defeating Boko Haram a priority since he came to power in May, after six years of bloodshed that has left at least 15,000 dead and made more than two million others homeless.

Anglophone Nigeria is in a coalition with Cameroon, Chad, Niger and Benin, and overcoming historically suspicious ties with its French-speaking neighbours is seen as key to defeating the Islamist militants.

France has a strong military presence in Chad`s capital, N`Djamena, for operations against jihadists in the Sahel region, and last month Hollande proposed to host an international meeting on tackling Boko Haram.

While Boko Haram has lost territory it once controlled in northeastern Nigeria, it has nevertheless stepped up deadly ambushes in its traditional heartland and across the border in Cameroon and Chad.

"France`s assistance to Nigeria against Boko Haram focuses mainly on intelligence operations," said a source close to Hollande, adding Paris conducts surveillance flights over Nigeria "at the request of the Nigerians."

"We`re going to talk about all this, see if there are any additional needs."

Buhari meets Hollande on Monday evening for talks, followed by a press conference and a working dinner.

The anti-corruption leader is also trying to revitalise Nigeria`s oil-dependent economy after a slump in revenue caused by the fall in global crude prices since mid-2014, made worse by claims the country`s treasury was left "virtually empty" by Buhari`s predecessor Goodluck Jonathan.

He will meet French businesspeople during his trip, among them the heads of French oil major Total and concrete manufacturer Lafarge, both of which have operations in Nigeria.

The 180-million-strong country may still suffer from widespread poverty, but it is also experiencing the rise of a middle class with considerable spending power that is attracting investors, despite Nigeria`s poor infrastructure.

The presidency source, who wished to remain anonymous, said French supermarket chain Carrefour is planning to open stores in Nigeria, carmaker Peugeot is going to reinvest in existing operations and Renault is considering establishing a presence there.