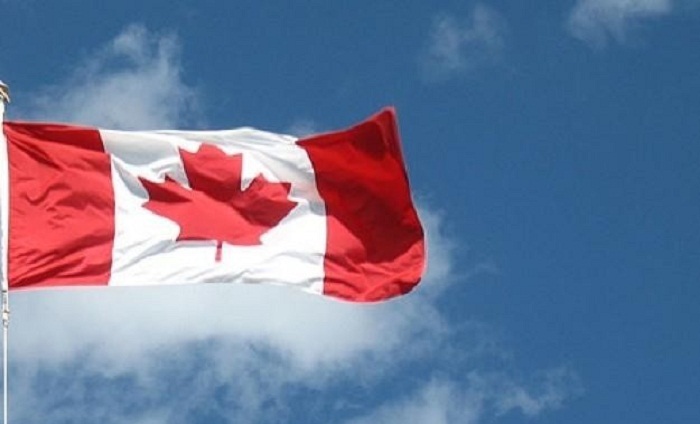 The Canadian government on Tuesday lost its appeal to ban the niqab, meaning the faces of Muslim women can be covered when they`re sworn in as new Canadian citizens.

The three justices of the Federal Court of Appeal, rather than delay a decision to a later date, ruled from the bench so that the plaintiff could take her citizenship oath and vote in the Oct. 19 federal election, the Canadian Broadcasting Corporation reported.

Canada enacted the niqab ban in 2011 and Prime Minister Stephen Harper said that covering the face while taking the oath of citizenship is “not how we do things here”.

He reiterated his argument for the ban earlier this year.

“It is offensive that someone would hide their identity at the very moment when they are committing to join the Canadian family,” Harper said, as reported by Vice News.

But while Zunera Ishaq, a devout Muslim who moved to Ontario from Pakistan in 2008 to join her husband, agreed to remove the niqab for the written part of her citizenship test, she refused to remove it in public at the official citizenship swearing in ceremony.

She argued it violated her religious beliefs.

A lawsuit was filed and the law was struck down, but the government appealed.

He said it is contrary to the act “if the policy requires candidates to violate or renounce a basic tenant of their religion.”

During the half-day hearing, the government reversed its course and said it never meant to make it mandatory for women to remove the face covering at citizenship ceremonies, which left the court and Ishaq’s lawyers “scratching their heads,” CTV News reported.

Outside court, Ishaq said she did not understand why the appeal moved forward if the government did not make the ban on the niqab mandatory.

“If it’s not mandatory, I would simply say, why they are fighting for it?” CTV reported. “Just let me go.”

Maryls Edwardh, one of Ishaq’s lawyers, said her client would soon attend a citizenship ceremony.