The U.S. City of Highland Recognized the Independence of the `NKR` 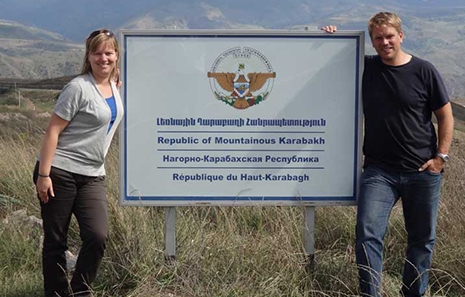 According to another proclamation of the City Council adopted earlier, Highland recognizes the independence of the Nagorno Karabakh Republic and urges the President and Congress of the United States of America to support the self-determination and democratic independence of the Nagorno Karabakh Republic and its constructive involvement with the international community՝s efforts to reach a just and lasting solution to security issues in that strategically important region.