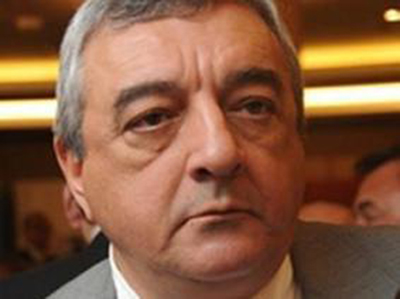 Azerbaijan`s Permanent Representative to the UN Agshin Mehdiyev has delivered a speech at the international conference titled “Nuclear security in the modern world: The role of parliamentarians in the process of nuclear disarmament and non-proliferation” in Saint Petersburg, Russia.

The event was co-organized by the Parliament of Kazakhstan and the Parliamentary Assembly of the Commonwealth of Independent States (CIS PA).