Armenia lags behind even some African countries - Transparency International 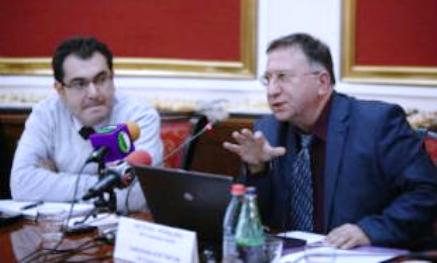 At a round table held today at the Anti-Corruption Centre of Transparency International, Director of the Centre Varujan Hoktanyan said Armenia, in terms of the fight against corruption, lags behind even some African countries.

Concerning the public perception of corruption, he said: "For the society, corrupt are spheres of the judiciary, health and regulation of public services."

He also noted that the government, unfortunately, has not shown willpower to fight against corruption. "First, the authorities have not shown the political will to address this issue and, secondly, the society in this matter is passive - humbled to bribery," said Hoktanyan.