Anderlecht under the legs of Karabakh horse - CARTOON 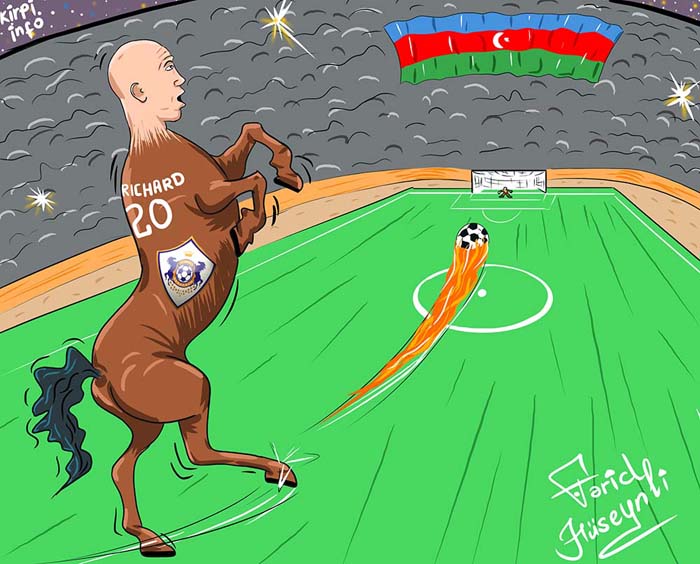 Azerbaijan’s Karabakh FK held its second match in the group stage of the Europa League today.

The goal was scored by Richard Almeida at the 36th minute.