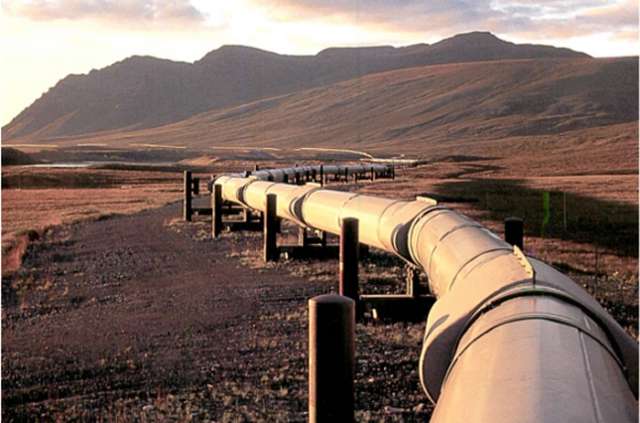 He also stressed the importance of TANAP project and the need for its implementation.

Earlier, Erdogan said that Azerbaijan is ahead of Europe in the implementation of energy projects and has begun to implement the TANAP project.

“While Europe did nothing for the Nabucco project implementation, Azerbaijan started to successfully implement the TANAP project, in which Turkey also has its share,” he said.

TANAP project envisages transportation of gas of Azerbaijan’s Shah Deniz field from Georgian-Turkish border to the western borders of Turkey. The project’s total cost is estimated at $10 billion.

Turkey will get gas in 2018 and after completing the construction of Trans-Adriatic Pipeline (TAP), it will be delivered to Europe in early 2020.

BP with 12 percent became one of the shareholders of the pipeline in accordance with the agreement signed with the TANAP consortium in April.

Currently, the shareholders of TANAP are: the State Oil Company of Azerbaijan (SOCAR) – 58 percent, Botas – 30 percent and BP – 12 percent.