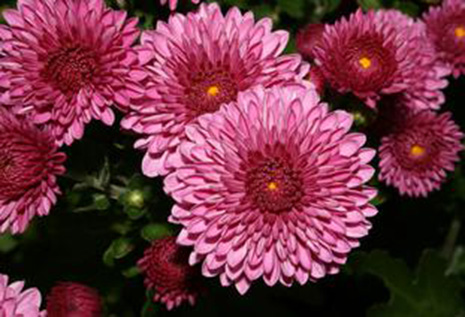 On the initiative of the Dutch Friends of Azerbaijan Association (DufoA), the Netherlands has grown new species of chrysanthemum named Azeri in honor of the Azerbaijani people.

For the first time in the history of the Kingdom of the Netherlands, a certificate has been issued to name flowers not in honor of a great personality, but after a nation, the State Committee on Work with Diaspora said.

The Dutch Friends of Azerbaijan Society has put forward an idea to name the new flower species grown in the Netherlands as DufoA in honor of Khojaly, one of the occupied regions of Azerbaijan, AzerTAc reports.