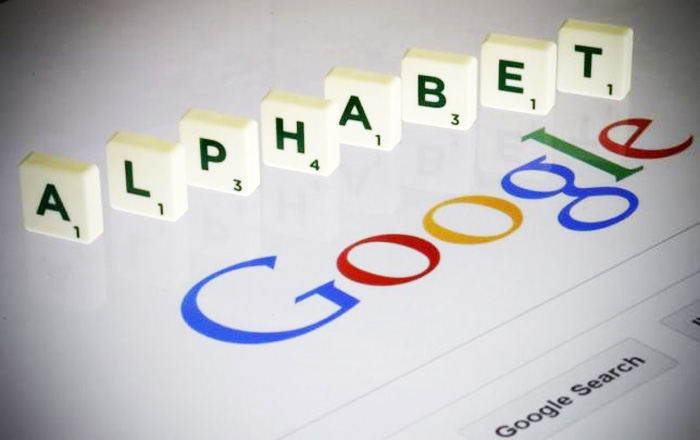 Google Inc has morphed into Alphabet Inc.
After U.S. markets closed on Friday, Alphabet replaced Google as the publicly traded company that will house Google`s search and Web advertising businesses, maps, YouTube and its "moonshot" ventures such as driverless cars.

The structural overhaul, announced in August, is intended to separate the company`s core businesses from ventures such as the driverless cars, glucose-monitoring contact lenses and Internet-connected high-altitude balloons.

Google`s Sidewalk Labs, a company dedicated to coming up with technologies to improve urban city infrastructure such as a free WiFi program, will also be a part of the Alphabet business.

The core businesses will be called Google and operate as a wholly-owned subsidiary of Alphabet. Sundar Pichai will head Google.

Alphabet will be run by Google co-founder Larry Page and each of its businesses will have its own chief executive.

Starting from the company`s fourth quarter in January, Alphabet will have two reporting units - Google and all other Alphabet businesses taken as a whole.

Investors have cheered the move, saying it will give them greater visibility into the financial performance of Google`s highly profitable core businesses.