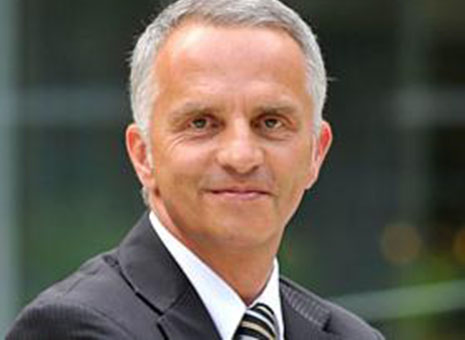 The OSCE Chairperson-in-Office has received Co-Chairs of the OSCE Minsk Group.

The OSCE Chairperson-in-Office, Swiss Foreign Minister Didier Burkhalter, has received Co-Chairs of the OSCE Minsk Group - Ambassadors Igor Popov of the Russian Federation, Jacques Faure of France, and James Warlick of the United States of America, and the Personal Representative of the OSCE Chairperson-in-Office, Ambassador Andrzej Kasprzyk, in Bern.

Burkhalter discussed the co-operation between the Swiss Chairperson-in-Office and the Co-Chairs of the Minsk Group and expressed his appreciation for their mediation efforts.

The Co-Chairs and Ambassador Kasprzyk also met with Yves Rossier, the State Secretary of the Swiss Federal Department of Foreign Affairs