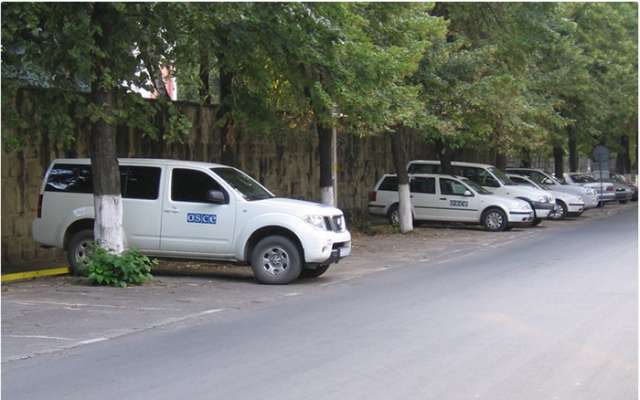 More than 30 years after she identified one of the most pernicious viruses to infect humankind, Francoise Barre Sinoussi, who shared a Nobel prize for discovering HIV, is hanging up her lab coat and retiring.
She`s disappointed not to have been able to claim ultimate victory in the battle against the human immunodeficiency virus (HIV) that causes the killer disease AIDS, but also proud that in three decades, the virus has been beaten into check.

While a cure for AIDS may or may not be found in her lifetime, the 68-year-old says, achieving "remission" - where infected patients control HIV in their bodies and, crucially, can come off treatment for years - is definitely within reach.

"I am personally convinced that remission...is achievable. When? I don`t know. But it is feasible," she told Reuters at her laboratory at Paris`s Pasteur Institute, where she and her mentor Luc Montagnier discovered HIV in 1983.

"We have `proof of concept`. We have...the famous Visconti patients, treated very early on. Now it is more than 10 years since they stopped their treatment and they are still doing very well, most of them."

Sinoussi is referring to a study group of 14 French patients known as the Visconti cohort, who started on antiretroviral treatment within 10 weeks of being infected and stayed on it for an average of three years. A decade after stopping the drugs, the majority have levels of HIV so low they are undetectable.

These and other isolated cases of remission, or so-called "functional cure", give hope to the 37 million people worldwide who, due to scientific progress, should now be able to live with, not have their lives cut short by, HIV.

In developed countries at least - and in many poorer ones too - an HIV positive diagnosis is no longer an immediate death sentence, since patients can enjoy long, productive lives in decent health by taking antiretroviral drugs to control the virus.

It`s a long way from the early 1980s, when Sinoussi remembers sick, dying HIV-positive patients coming to the doors of the Pasteur and pleading with scientists there for answers.

"They asked us: `What we are going to do to cure us`," she says. At that time, she says, she knew relatively little about HIV, but what she was sure of was that these patients would never live long enough to see a treatment developed, let alone a cure. "It was very, very hard."

Yet this interaction with real patients, and with their doctors and later their advocates, gave Sinoussi an important insight into what was needed to make her life in science one with meaning and impact -- collaboration.

Working across barriers - be they scientific disciplines, cultural, religious and political divides, international borders or gender distinctions, has been and remains Sinoussi`s driving force.

In her earliest days, feeling disengaged while working on her PhD and itching for action in a real-life laboratory, she hustled her way in to working at the male-dominated Pasteur Institute for free with a virologist researching links between cancers and retroviruses in mice.

While viruses are her thing, she has throughout her career worked with, cajoled and learned from immunologists, cancer specialists, experts in diseases of ageing, pharmaceutical companies, AIDS patients, campaigners, and even the pope.

Freshly armed with her Nobel award and fired up about a lack of support for proven methods of preventing HIV`s spread, Sinoussi wrote an open letter to then-Pope Benedict XVI in 2009 criticising him for saying that condoms can promote the spread of AIDS.

In what was widely seen as a modification of his stance in response to such criticism, Benedict said in a book a year later that use of condoms could sometimes be justified in certain limited cases as a way to fight AIDS.

Sinoussi says: "HIV has shown the way to go in the field of science. You can`t be isolated in your laboratory. You need to work with others."

And this, she adds, is the "all together" spirit with which she advises her successors to continue after she`s gone.

Many will be sad to see her leave, but she has faith that her chosen field will deliver for the people who need it.

"Of course, I would love to have stopped and to see we had a vaccine against HIV and another treatment that could induce remission - but that`s life. I encourage the new generation of scientists today to continue our work.

"Science never stops," she says. "Just because a scientist stops, the science should not stop."