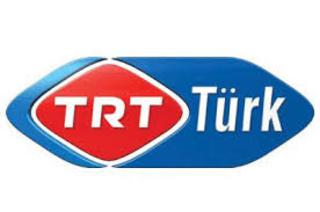 Turkish TRT Turk channel has dedicated the first two of its new “Muslims in the Caucasus” series to Azerbaijan.

The documentary sheds light on how Azerbaijani people embraced Islam, its role in the Azerbaijani history and culture.

The series highlight Azerbaijan’s historical monuments, like Shamakhi Juma Mosque, one of the first mosques in the Caucasus, which had repeatedly been set to fire by Armenians and was reconstructed on President Ilham Aliyev’s initiative last May, and Shirvanshahlar Palace.

The documentary was made by famous Turkish journalist Cem Oguz