14 semi-finalists in the B 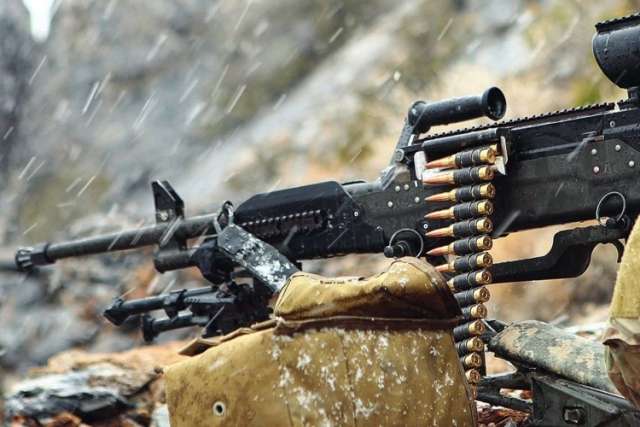 This year`s Azerbaijani format for the 2014 Eurovision Song Contest is Böyük Səhnə that means The Big Stage. The first pre-rounds have already been completed, on Feb.9 the first Azerbaijani semi-final took place in Baku, with 14 contestants. The show will be broadcast on the İctimai Television starting at 19:00 CET. The second and the third semi-finals are scheduled for February 16th and 23rd. The final of Böyük Səhnə is on March 2nd.
During the last months, the auditions for the Azerbaijani talent show Böyük Səhnə (The Big Stage) have been hold in eight different cities of Azerbaijan: Sumqayit, Lankaran, Shirvan, Quba, Ganja, Shaki, Yevlakh. The tough work, with eight auditions and 250 candidats for the show, had been already done from the side of İTV, the official Azerbaijani broadcaster.

14 artists have been chosen for the next three semi-finals, to be held on February 9th, 16th and 23d. The Azerbaijani final will take place on March 2nd.

About the contestants
Fuad Asadov was a participant in the Ukrainian version of the international vocal project X Factor (season 4). He is a chef by profession. Fuad also worked as a teacher of English. He loves to sing karaoke, play the guitar and chat with his friends. Currently he is taking singing lessons. Fuad`s dream is to win the project of Böyük Səhnə.

Safa Eldar is a first-year student of the Azerbaijan State University of Culture and Arts. He is good at dance and acrobatics. For Safa there is no idol but himself. The singer has a dream to become a king of pop music.

The Band Wave has been founded by three friends, Humar, Nigar and Diana. All the band participants are students of A. Zeynalli College of Music. Girls love to create covers for pop songs. They admire Michael Jackson and want to show their talent to the whole world.

Dilara Kazimova studies opera singing at the Hajibeyov Baku Academy of Music. Her second education is in the aerobics. She participated in the Azerbaijani national selections in 2008 and 2010. Dilara was a prizewinner of the New Wave Contest in 2010. She loves animals and does not wear any fur.

Khana Hasanova represented Azerbaijan at The Delphic Games 2013 in Novosibirsk where she took 4th place. She participated in the Azerbaijani national selection in 2011 and 2013. Khana has been practicing sport dancing, R`n`B and Hip-Hop for five years. She was a soloist in a choir. Now, she is a student at the Azerbaijan State University of Culture and Arts, Faculty of Pop Vocal. Recently, she has released her first album.

Valeria Huseynzadeh (Rilaya) is a graduate from the Baku State University, Department of Law. She studied violin and piano at the School of Music. Valeria was professionally engaged in modern rhythm gymnastics. In 2013, she participated in the Azerbaijani national selection.

Elton Ibrahimov graduated from the School of Music where he studied singing. The artist participated in The Light Your Star Contest in Moscow in 2011 where he took 2nd place. Elton also took part in the Azerbaijani national selection in 2011. He is currently a member of NERO show ballet.

Samira Efendiyeva studied pop vocal at the A. Zeynalli College of Music. The Big Stage is the second big competition in her life and of course she wants to win it.

Aydin Eyvazzade graduated from The Baku State University, Department of Regional Studies of America. He loves football and is interested in telecommunications. Aydin participated in the European Youth Parliament debate. Currently he is working in the field of telecommunications. He plays the guitar and creates covers in pop and indie rock styles.

Lala Sultan participated in the Yeni Ulduz Contest and Young Singers, the International Contest in St. Petersburg. She studies music theory at the A. Zeynalli College of Music. Currently she is practicing dance and acrobatics.

Erkin Osmanli participated in the Azerbaijani national selection in 2011. He also takes part in some dance projects, writes songs and poems. His musical idols are John Lennon, The Beatles, Madonna and Mick Jagger.

Hülya Ibadovav studied violin at the U.Hajibeyov Baku Academy of Music. She has founded her music band. Hülya loves extremes. She works as a representative of the medical company. Her dream is to become famous.

Azad Shabanov graduated from V.Mustafazade School of Music, where he studies singing. He is also the Master of the Azerbaijan State University of Culture and Arts. Azad participated in Yeni Ulduz 2008 Contest (2nd place). He took part in the Azerbaijani national selections in 2011 and 2013. He enjoys swimming and dancing.