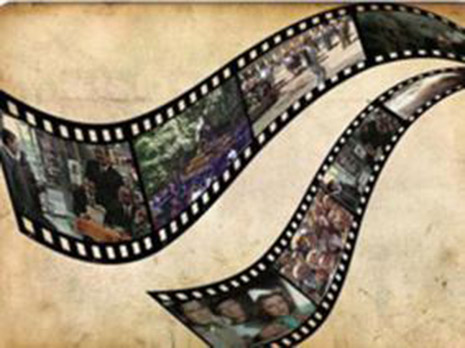 The Steppe Man (Cholchu), a movie by Azerbaijani filmmaker Shamil Aliyev, will be screened at the 5th Cinema Mundi International Film Festival in Brno, the Czech Republic.

Previously the film “Steppe man” was presented on 17 international film festivals and forums and received a number of awards. It was sponsored by the Ministry of Culture of Azerbaijan and produced on Azerbaijanfilm studio. In 2013, the film has been honored with “Humay” National Award.

Also, “Steppe Man” has represented Azerbaijan in the list of the 86th “Oscar” award.

The main objective of CINEMA MUNDI is to bring the best of world`s production to Brno. The basic criterion is nomination for Academy Award – also known as Oscar in Best Foreign Language Film category. There are 76 of them this year. Around a half of them is going to get to the shortlist for Czech audience. In its fifth year, CINEMA MUNDI is giving a chance to learn about cinematography of exotic countries like Nepal, Ecuador or Cambodia and other countries.