US pressed on own press freedom after urging more from Turkey 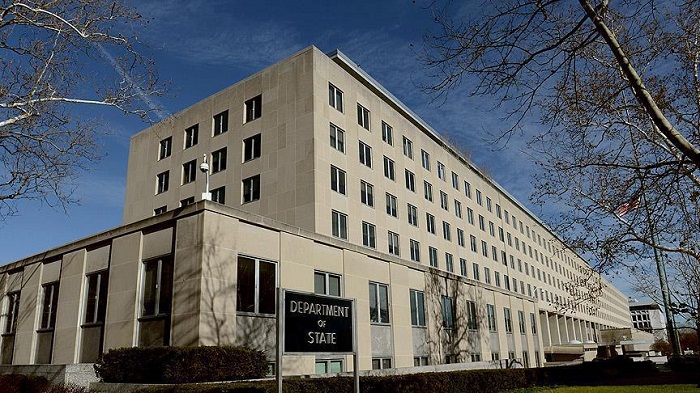 Reporter removed from event with US, Uzbek officials raises questions about US sincerity about press freedom

Many on Monday are seeing a double standard in the U.S.’s attitude toward press freedom after a reporter was removed from a meeting with American and Uzbek officials.

A State Department spokeswoman was grilled by reporters about the removal of a Washington Post reporter after she began questioning Uzbekistan President Islam Karimov on human rights during a meeting Sunday with Secretary of State John Kerry.

Video of the incident in Uzbekistan shows U.S. and Uzbek security agents escorting the journalist from the room.