Alcoholism drug can "wake up" dormant HIV to be killed, study finds 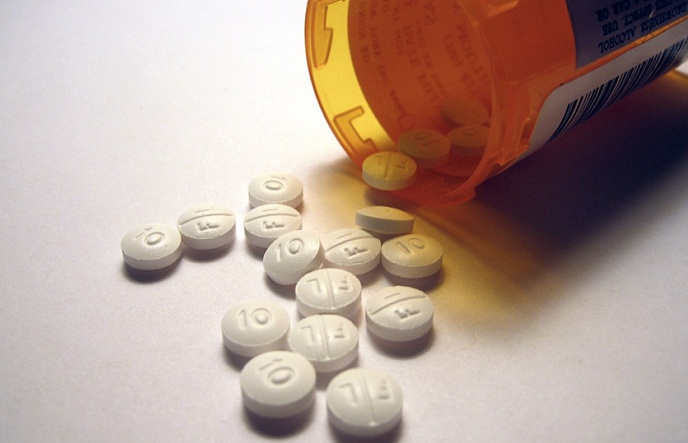 Scientists seeking a cure for the AIDS virus have made an unexpected discovery with a drug designed to combat alcoholism which they say could be a critical part of a strategy to "wake up" and then kill dormant HIV hiding in the body.
The drug, branded as Antabuse but also sold as a generic called disulfiram, was given to 30 HIV positive patients in America and Australia who were already taking antiretroviral therapy (ART) AIDS drugs.

At the highest given dose, there was evidence that "dormant HIV was activated", the researchers said in a study published in The Lancet HIV journal on Monday, and with no adverse effects.

Julian Elliott of the department of infectious diseases at The Alfred in Melbourne, Australia, who worked with Lewin, said waking up the virus was only the first step to eliminating it.

"The next step is to get these cells to die," he said.

HIV latency, where the virus remains dormant in the body in people taking ART, is one of the biggest hurdles to achieving a cure for the viral infection that causes AIDS. HIV/AIDS has killed some 34 million people since the 1980s, according to the United Nations HIV program UNAIDS.

HIV can be held in check by ART, and by the end of 2014 an estimated 36.9 million people around the world were living with the virus. Some 2 million people a year are newly infected.

Scientists say finding ways of "waking up" the virus in these dormant cells and then destroying them is a key cure strategy, but researchers have so far been unable to find the exact effective combination of drugs.

Sharon Lewin, a University of Melbourne professor who led the work, said that while scientists have made headway‎ into activating latent HIV, one of the main concerns is the toxicity of the drugs trailed.

With disulfiram, however, this did not appear to present a problem, she said.

"This trial clearly demonstrates that disulfiram is not toxic and is safe to use, and could quite possibly be the game changer we need," she said in a statement.

"The dosage of disulfiram we used provided more of a tickle than a kick to the virus, but this could be enough. Even though the drug was only given for three days, we saw a clear increase in (the) virus in (the) plasma, which was very encouraging."