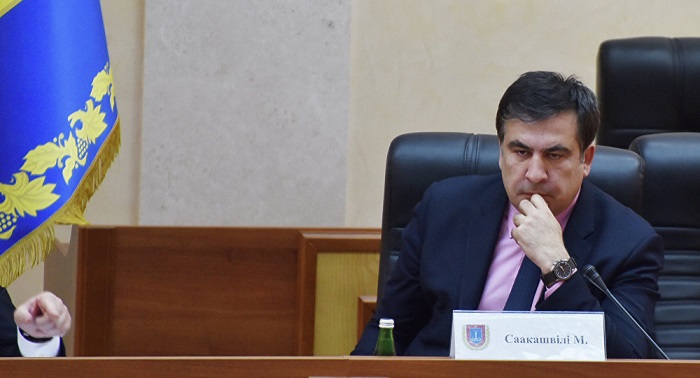 On December 3, Georgia`s Justice Ministry recommended that the Georgian president deprive Saakashvili of his Georgian citizenship because he became a citizen of Ukraine.