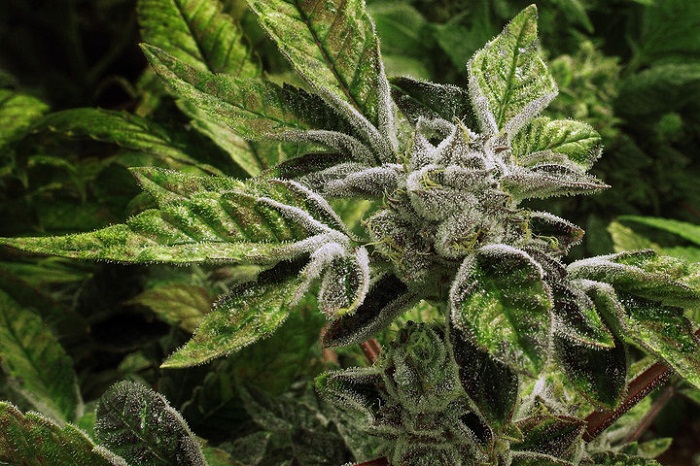 Marijuana can now be cultivated, exported, imported and commercialized for “strictly medical and scientific” uses, the decree said.

“We have just taken an important step to put Colombia at the vanguard in the fight against illnesses,” said Santos during a press conference Tuesday after signing the decree. “We do this through a decree that seeks to take advantage of the qualities of cannabis, or marijuana, to improve the life of people.

A legalization wave has swept over Latin America, which has been overwhelmed by drug-related deaths and violence in recent years. Brazil has approved cannabis products for medical use, Argentina is debating decriminalizing weed, and Uruguay has become the first country to regulate the cultivation and sale of marijuana recreationally.

In November, Mexico granted four people the right to grow and smoke their own weed for recreational purposes, paving the way for countrywide legalization in the staunchly Catholic country.

Possessing up to 20 grams of weed or 20 marijuana plants was already legal in Colombia, where the government suspended aerial fumigation of illegal crops in May.