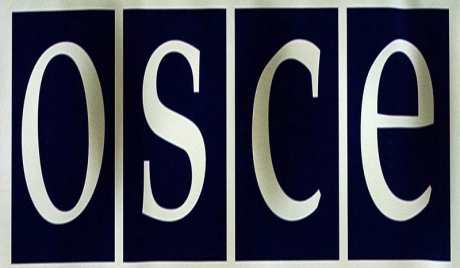 "Next month, the OSCE Minsk Group mediators will arrive in the region," Mammadyarov said.

"There were no new proposals during the recent visit to the region, except for the proposal of holding a meeting of foreign ministers," he said.

"Baku gave a positive response to this proposal," he said.
Commenting on the journalists` questions about the resolution of the U.S state of Maine with an appeal to the U.S. President and the Congress about the recognition of independence of the Azerbaijani region of Nagorno-Karabakh occupied by Armenia, the minister said that this shows the efforts of the Armenian lobby and their desire to show their importance.